Birmingham Central Library, which is estimated to have cost £188.8 million, is a flagship project for the city’s redevelopment. Its innovative and spacious structure makes it the largest public library in the United Kingdom, and the largest regional library in Europe.

More than just a building, the Library of Birmingham (LoB) designed by Mecanoo is a People’s Palace, a centre for learning, information and culture that unites people of all ages and backgrounds. This blend of diversity is reflected through the design, as it extends and integrates the space of the street, indoors.

The cantilevered volume not only provides shelter at the entrance, but also serves as a grand balcony with a discovery garden, creating a green and inspiring atmosphere where one can find tranquillity, despite being situated in the centre of a busy city.

Visitors have the freedom to move from one floor to the next through interconnected and overlapping rotundas that provide natural light and ventilation. Ever-changing vistas unfold through the interlocking circles opening to the world outside, inspired by the tradition of metalwork from this former industrial city.

Although incredibly modern, the building remains in touch with its history and surroundings, housing the Shakespeare Memorial Room from 1882 on the golden rooftop rotunda.

At 35,000 m², the LoB welcomed over 2.7 million visitors in the first twelve months, being a world where one can lose themselves in the literature and the tranquillity of the library 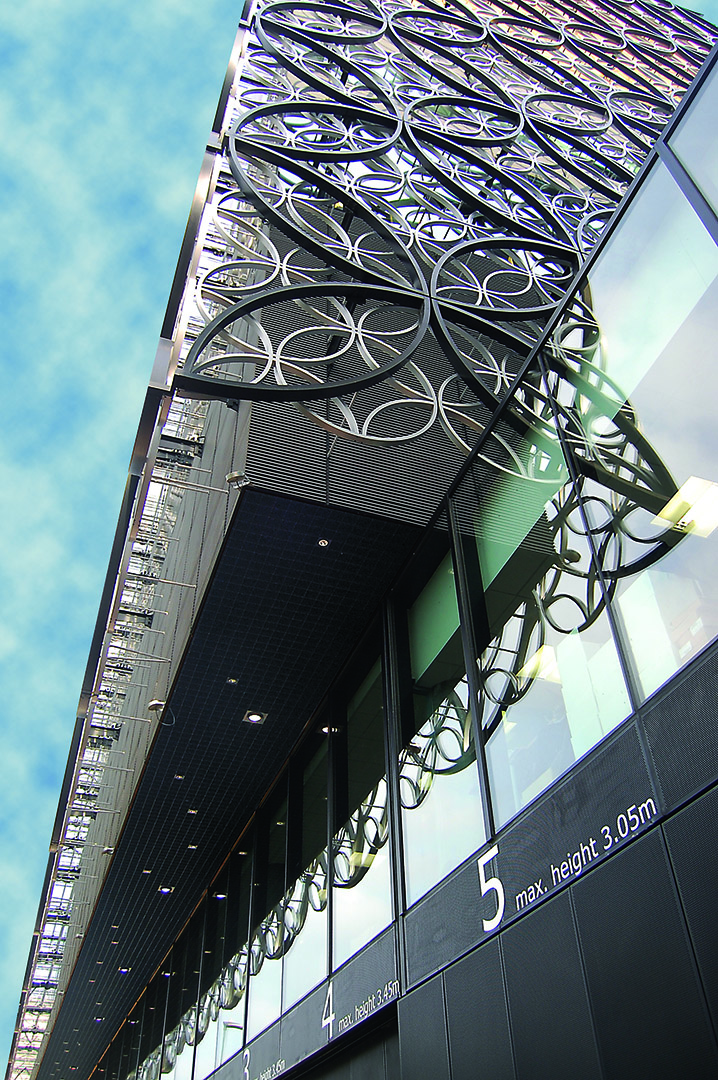 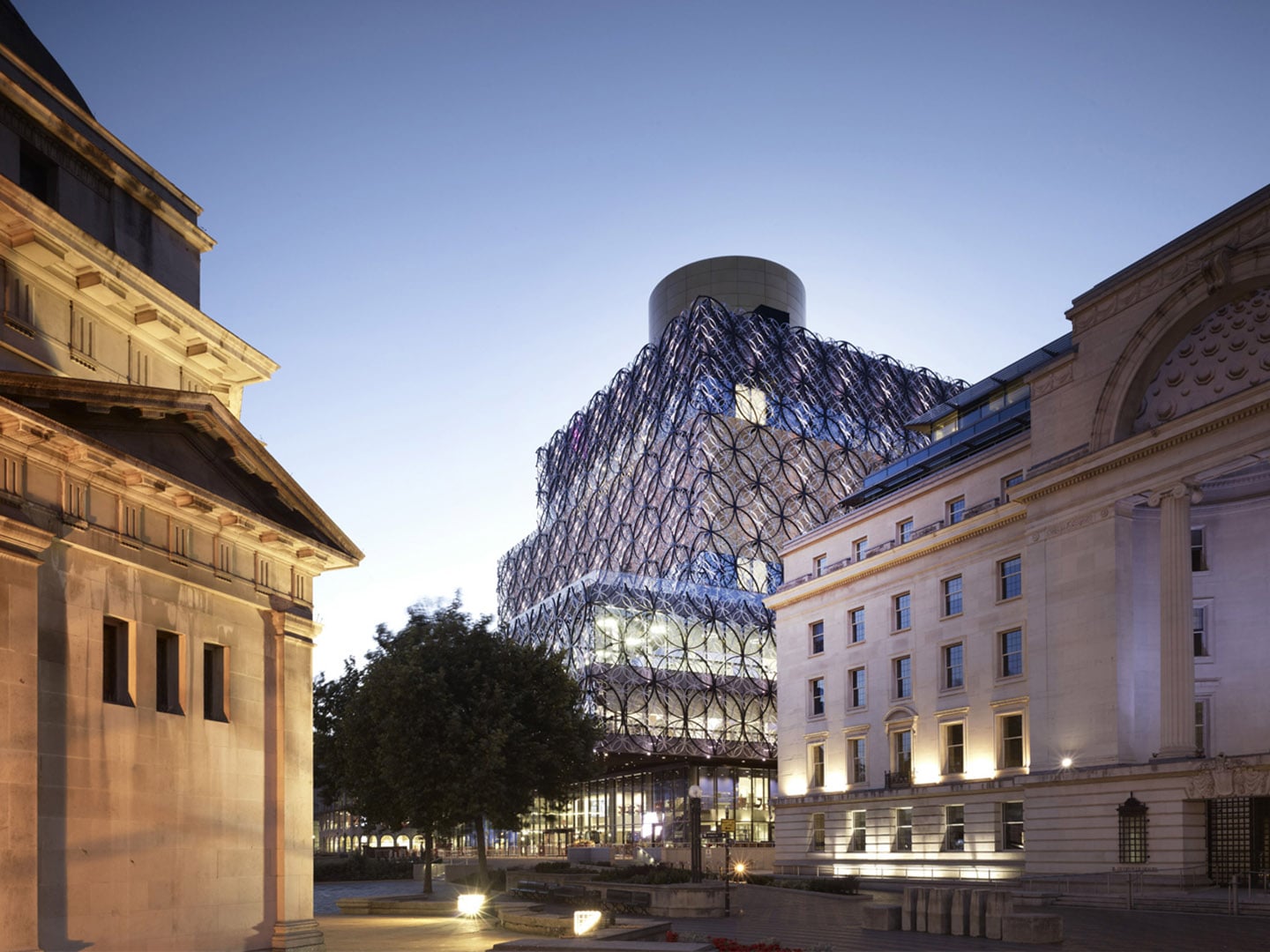 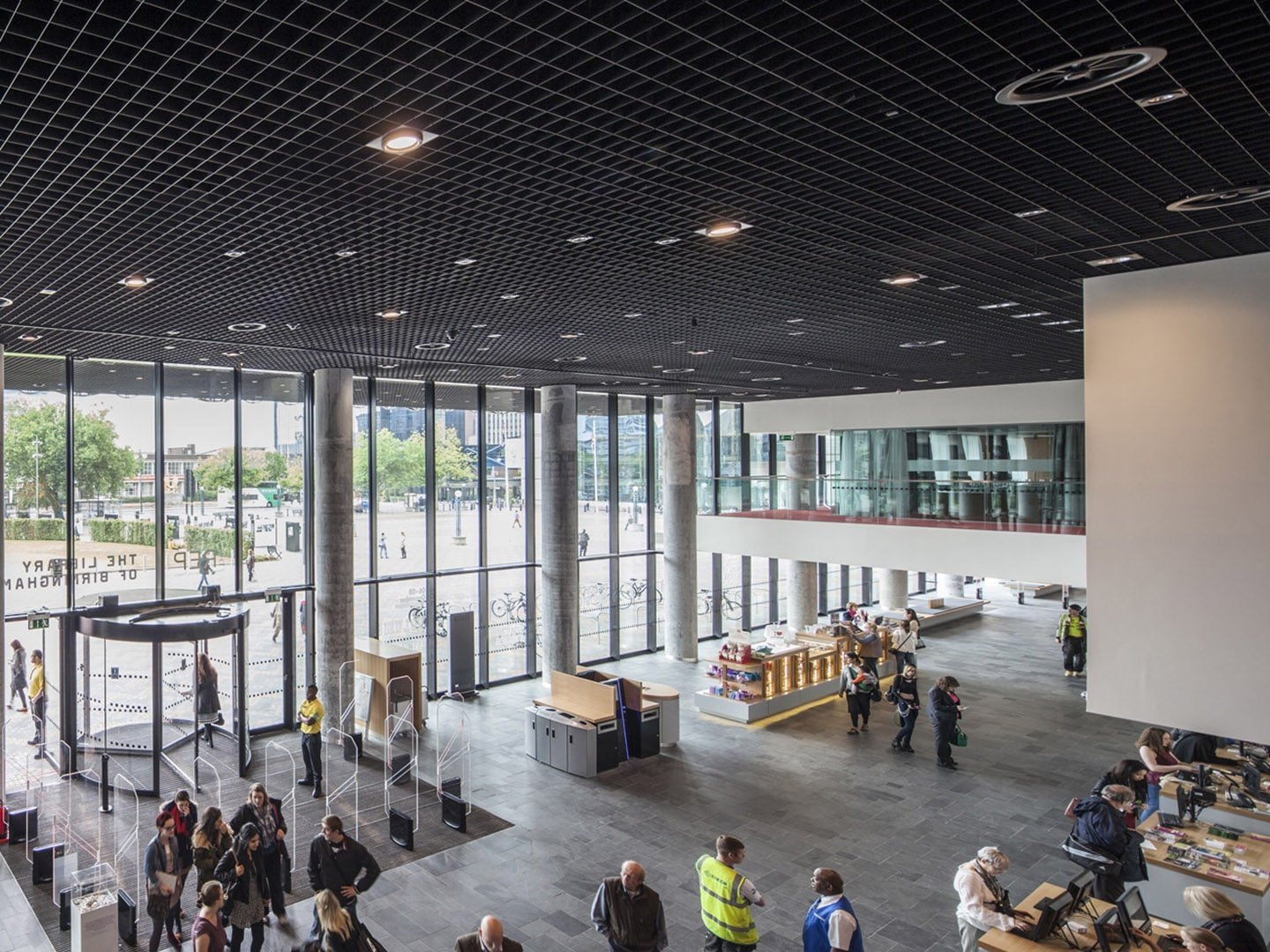 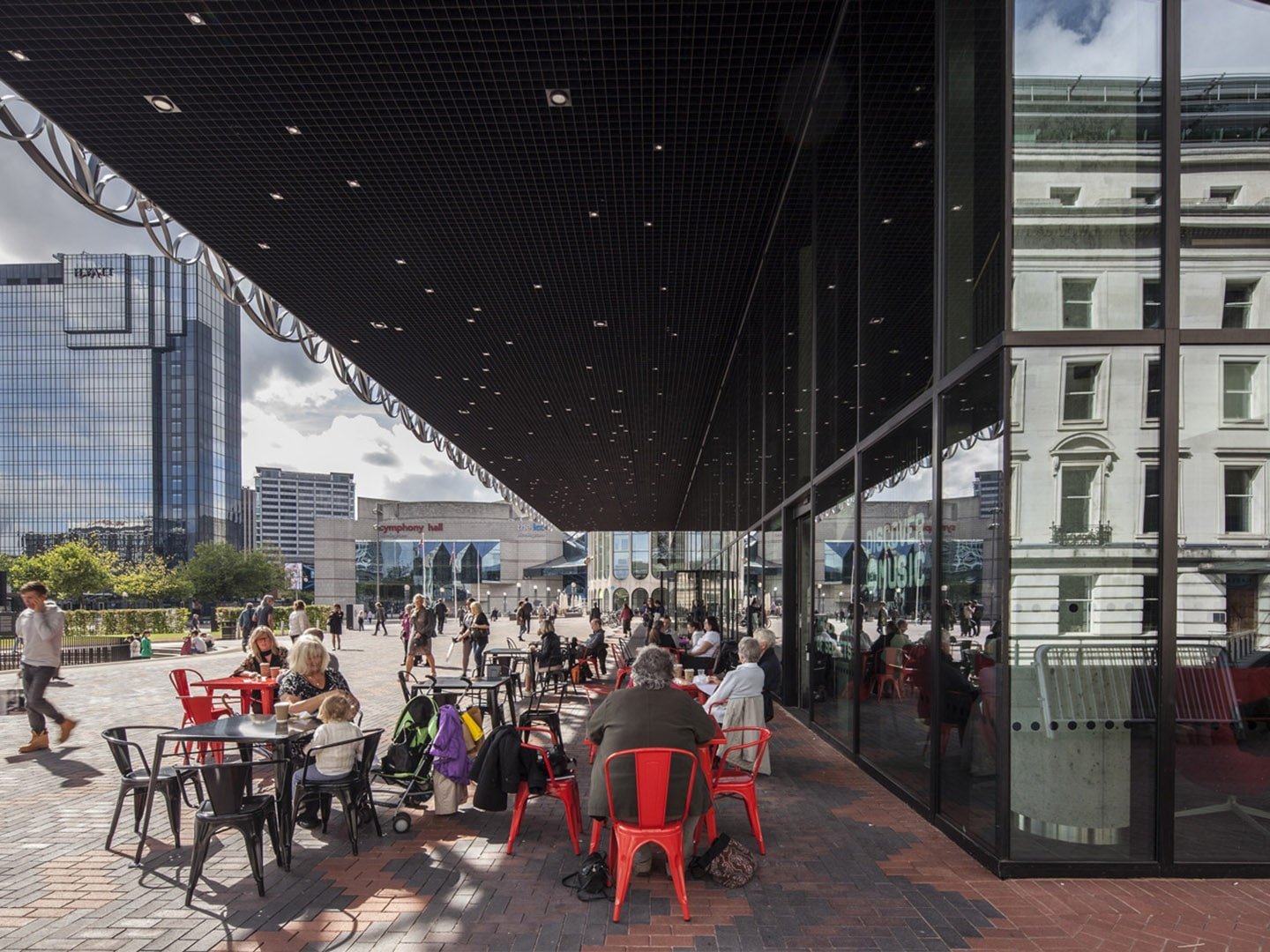 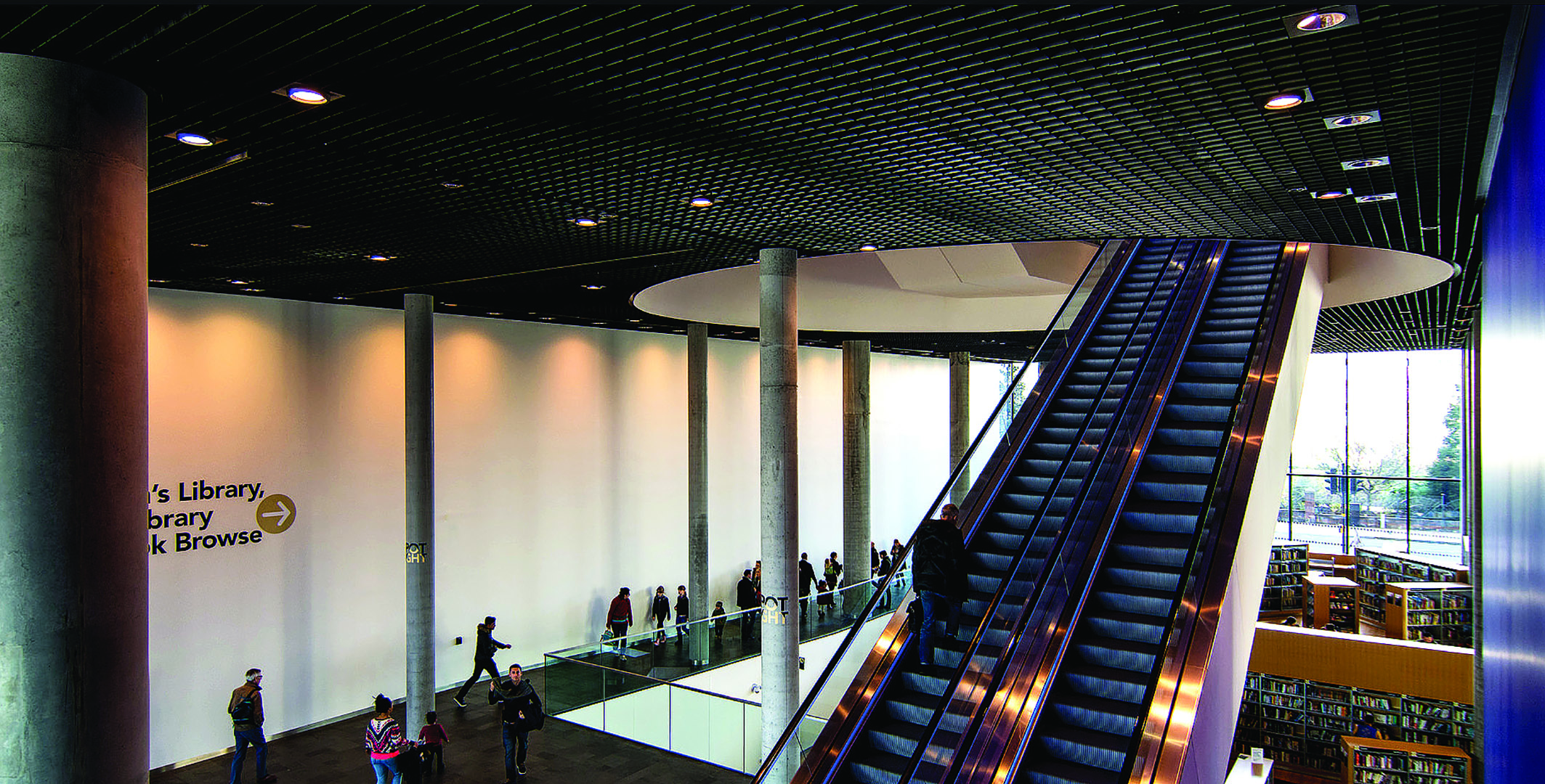 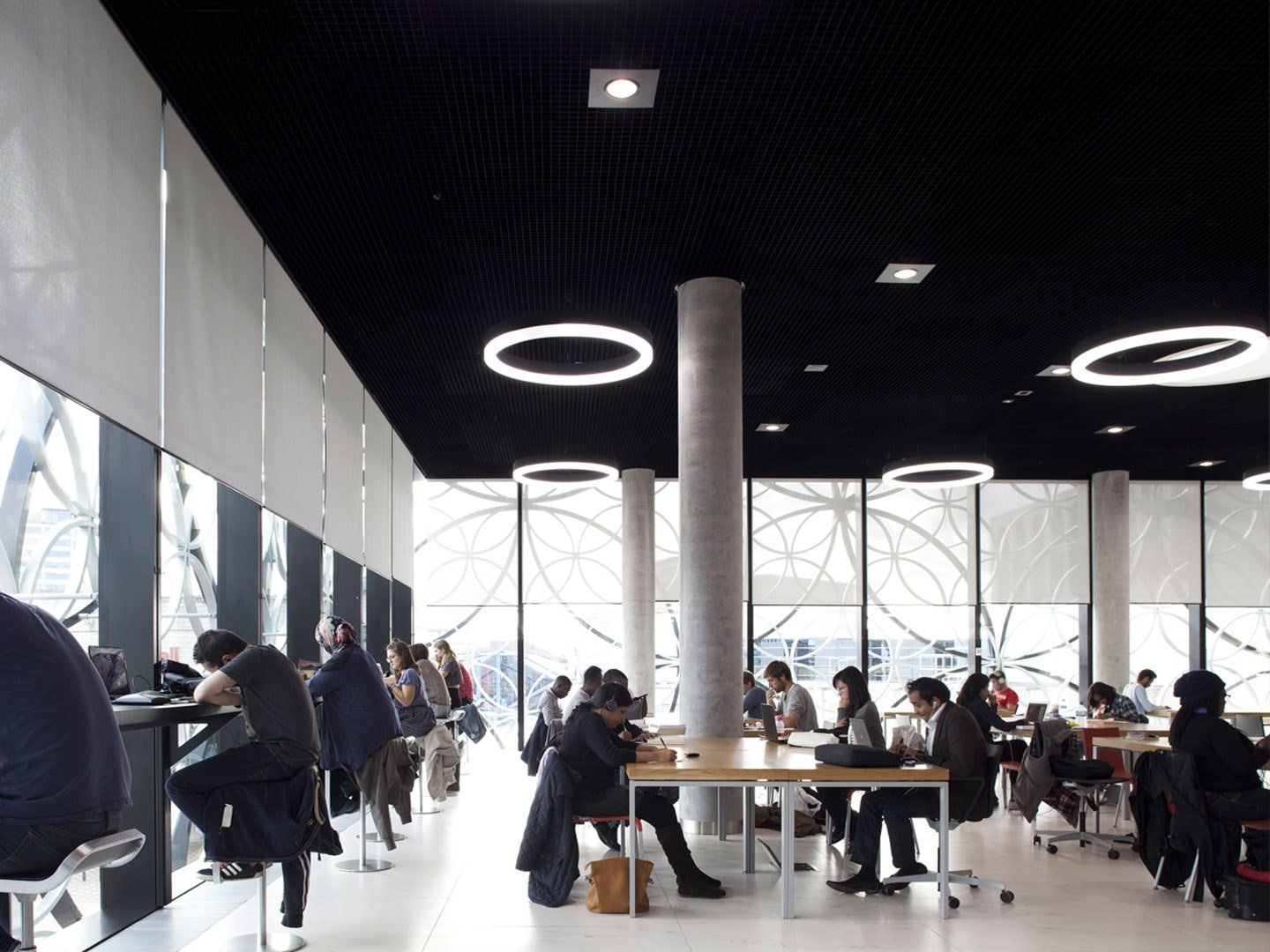 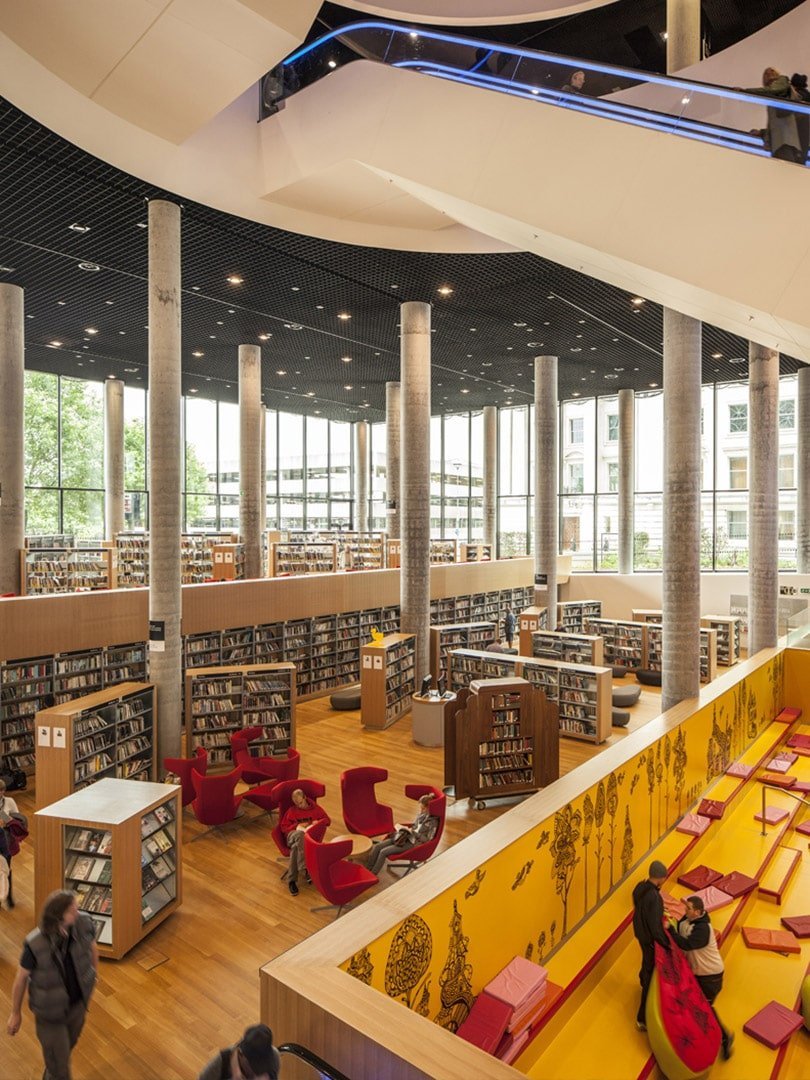 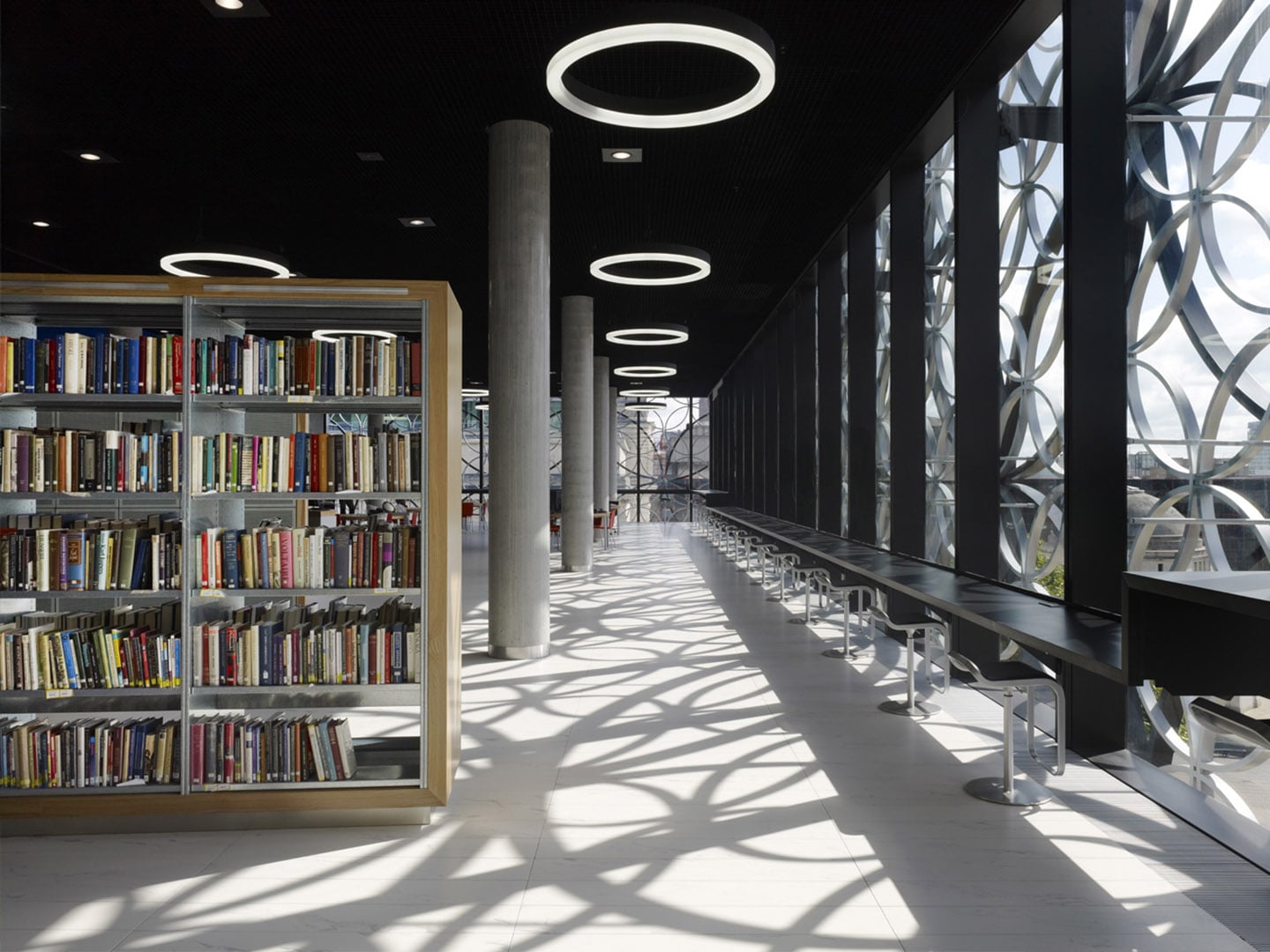 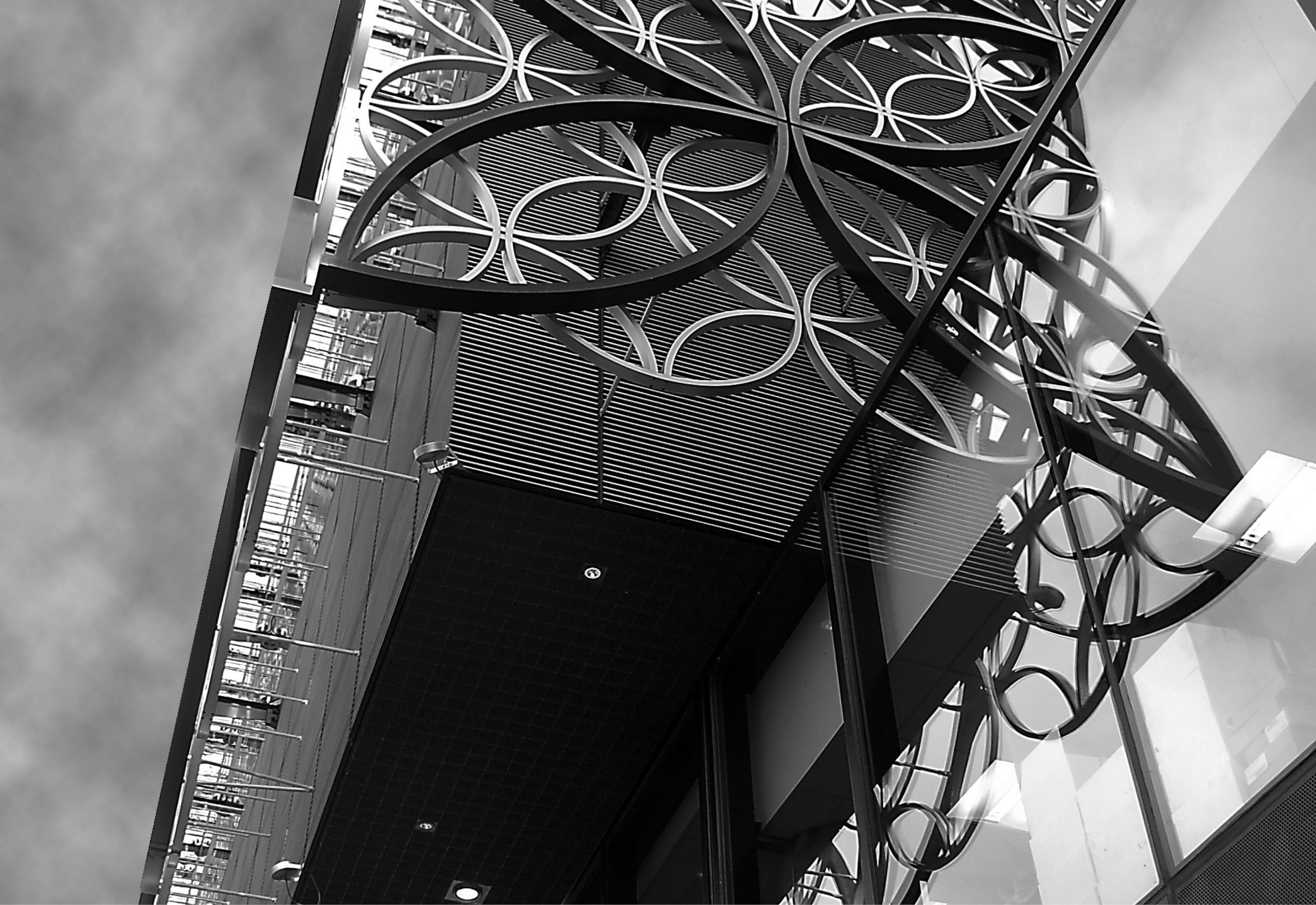